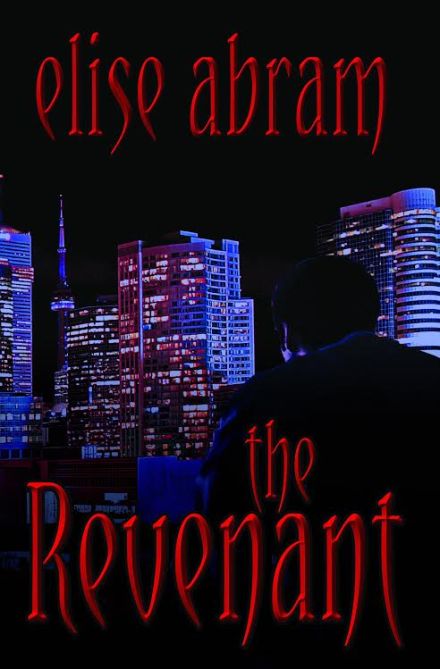 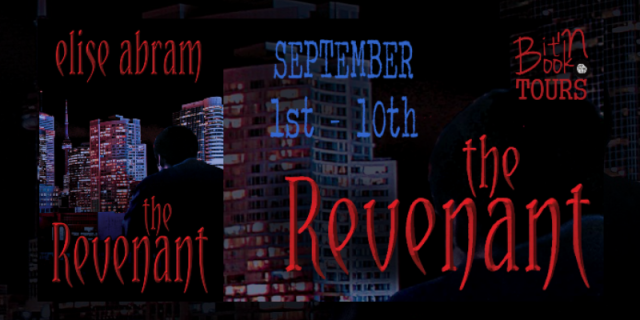 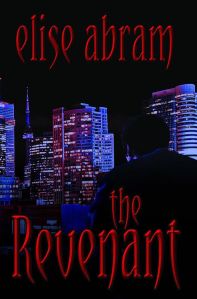 He wears neither cape nor cowl, but Zulu is a superhero, nevertheless.

Raised from the dead as a revenant more than a hundred years ago, Zulu possesses Spiderman’s stealth, Superman’s speed, and Batman’s keen intellect. His only companion is Morgan the Seer, an old man cursed with longevity and the ability to see the future in his dreams. Zulu has spent the last century training with Morgan in order to save the people in his nightmares from certain and violent death. Branded a vigilante by the Media, Zulu must live his life in the shadows, travelling by night or in the city’s underground unless his quest demands otherwise.

Kat is an empath, someone who sees emotions as colourful auras. Relentlessly bullied by her peers, and believing her life amounts to nothing but a huge cosmic mistake, she finds purpose in her abilities when she is recruited to help Zulu and Morgan complete their missions.

Malchus is Morgan’s long dead twin brother. A powerful necromancer, Malchus manages to find a way to return to the living, and he has a score to settle with Morgan. Believing Morgan responsible for his death and out to seek revenge, Malchus begins to raise an army of undead.

Please welcome Elise Abram to Moonbeams over Atlanta.  What was your inspiration for creating a Young Adult Paranormal book?

My interest in popular culture has always leaned toward the paranormal. I love shows like “Ghost Whisperer”, “Supernatural”, “Almost Human”, “The Returned”, “The Walking Dead”, and “Vampire Diaries” to name a few. I count “Ghost Adventures”, “Long Island Medium”, “Ghost Hunters”, “Destination Truth” and “The Dead Files” among my current guilty pleasures. So it was no surprise when my mind kept on insisting I write some sort of paranormal novel. My first impulse was to write about vampires, but the market was saturated with vampire stories and I couldn’t think of a new approach to make my story stand out above the others.

I teach high school English. The culminating activity in the grade 10 academic English course is a novel study including a presentation of literary devices used in the novel. I’d taught the course more than a dozen times over the course of about five years. That meant I’d had to listen to at least 300 presentations. I’d listen to the themes in the novels and think, YA reading has changed so much since I was in school and the frankness of Are You There God, It’s Me, Margaret was revolutionary reading.

It was around the same time I decided to self-publish my first novels. These novels, Phase Shift, The Mummy Wore Combat Boots and Throwaway Child, were about a team of archaeologists who find weird things on digs in Ontario (think “Indiana Jones”, “Tomb Raider”, and “Relic Hunter” all rolled into one). The librarians at my school were very supportive of my writing and they were the first ones to encourage me to write a YA novel. I pooh-poohed it at first, but the more I listened to student presentations on YA novels, the more I became convinced I could write one. In fact, I should write one.

My brain needs facts to consume before ideas begin to percolate, so I began to do research. I read Twilight, Miss Perigrine’s Home for Peculiar Children, and Beautiful Creatures among others (but these are the ones that stuck out). Although I wasn’t a Twilight fan, Stephanie Meyer taught me how to put a new spin on an old idea with her vampires that shimmer in the sun. In Miss Perigrine, Ransom Riggs taught me I could give my characters practically any ability, but they should take pains to ensure the abilities are kept secret. Kami Garcia and Margaret Stohl’s Beautiful Creatures taught me how to pen a sweet, chaste romance.

I also became an avid reader of Chuck Sambuchino’s “Guide to Literary Agents Blog”, paying special interest in what the agents said in their interviews with respect to what they were looking for in the stories they were being sent and tried to incorporate that as well. In fact, my next novel is in response to one of the agents saying she would love to read a YA Time Traveler’s Wife. I’ve sort of taken that on as a personal challenge.

My students were always in the forefront as I wrote. I was always thinking about what they might write about, should they choose The Revenant as their culminating activity novel. To that end, I made sure there were themes embedded in the story, but that the story wasn’t primarily thematic in nature. I also tried to elevate the writing a bit in order to challenge them. Lastly, I tried to write a story that would appeal, not only to YA audiences, but New Adult and Adult ones as well.

The Revenant is a paranormal story that I’m hoping will introduce new characters and be of interest to everyone, ages fourteen and up.  If all goes well, there may be a sequel available to further the adventures of the revenant, the empath and the seer, soon.

Thank you Elise for being here with us today. 🙂
Eloreen
~*~

Teacher of English and Computer Studies by day, wife and mother by night
and author whenever she can steal some time, Elise Abram is the proud
author of Phase Shift, The Mummy Wore Combat Boots, and Throwaway Child,
available on Amazon and KoboBooks. She pens a blog about literature,
popular culture and the human condition whenever the muse moves her.Elise’s fourth book, a young adult paranormal thriller entitled The Revenant was released in July 2014.

Buy the The Revenant

– Vampires, Crime and Angels…Eclectic Me – 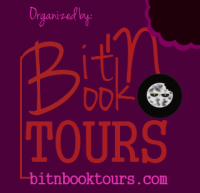