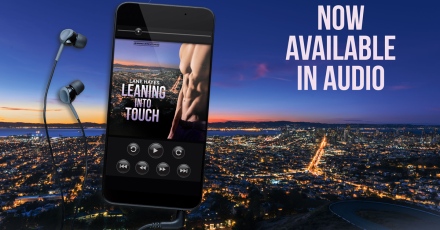 Josh Sheehan is unlucky in love and now… newly unemployed. He’s not sure what to do next, but he’s sure he should give up on romance. Especially after last time. His friends warned him that falling for the hunky Irishman was a bad idea. Josh can’t help feeling torn even though he knows it’s best to move on. But when an unexpected dose of family drama blindsides him, Josh finds himself leaning on the one man he’s supposed to forget.

Finn Gallagher is driven by success. He makes no secret that building a name for his tech company is his number one goal. Finn left home a decade ago with a ton of regret, a heavy heart, and a vow to never repeat the same mistake twice. However, there is something undeniably appealing about the self-deprecating man with the silly sense of humor that makes it difficult for Finn to remember why falling for Josh is a bad idea. It soon becomes clear they’re both in deeper than they intended. There is no way to remain untouched. And there is so much to gain, if they’re brave enough to lean in.

Listen to an audio excerpt & purchase at Audible